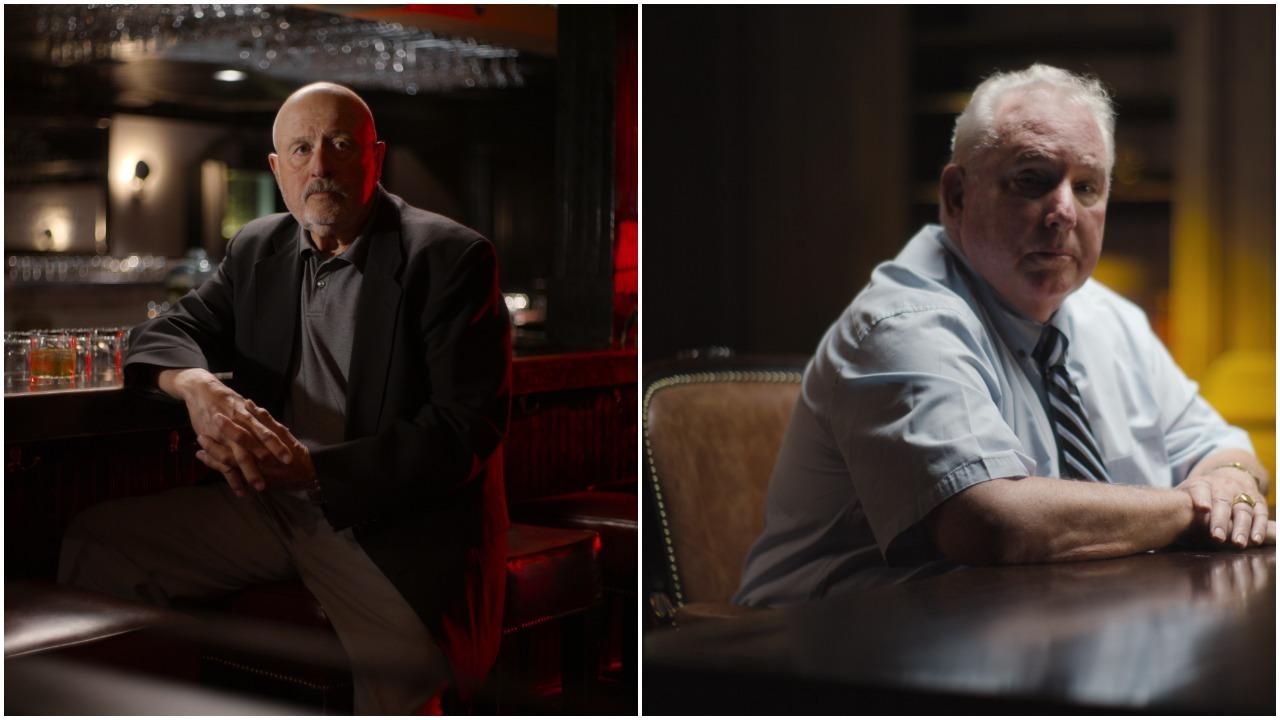 The Night Stalker died in June 2013 while awaiting execution on death row in California. He was 53 years old and had spent his remaining years still showing no remorse for his crimes, as he had done throughout his trial years before when he credited Satan for being his guide. He died from complications relating to B-cell lymphoma.
Ramirez also suffered from a hepatitis C infection and, before he could finish his death row sentence, he died in a hospital while awaiting treatment, despite not being brought to justice in the way authorities had originally planned.

Though even today, Ramirez and the detectives involved in the case are synonymous with the Night Stalker moniker.