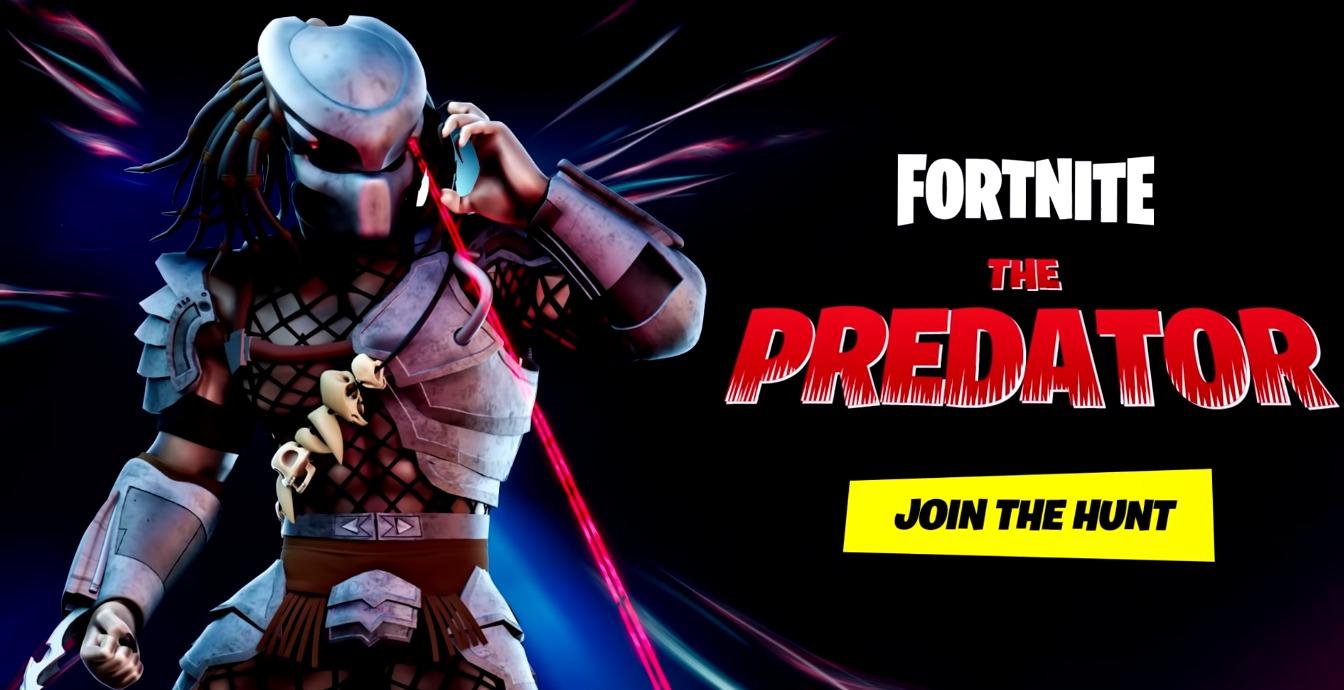 Like most Fortnite skins, the cost for a Predator skin is anyone’s guess. Typically, new skins can cost anywhere from 1,200 to 2,000 V-Bucks. If the Predator skin appears in the item shop and is as detailed and special as some gamers are expecting, it could be on the higher end. Then again, it might also be part of a series of challenges wherein you can earn the Predator skin by completing them. Honestly, it could go either way right now.
Or, if it’s part of some kind of new bundle, you might be stuck paying out of pocket instead of with V-Bucks. If Predator is the secret skin everyone is expecting, then it will come with challenges to achieve it. If it arrives as part of the item shop, then you can expect to pay for it in some capacity.

For most dedicated Fortnite players, the method to getting a Predator skin doesn’t matter as long as it’s made available to them sooner rather than later.