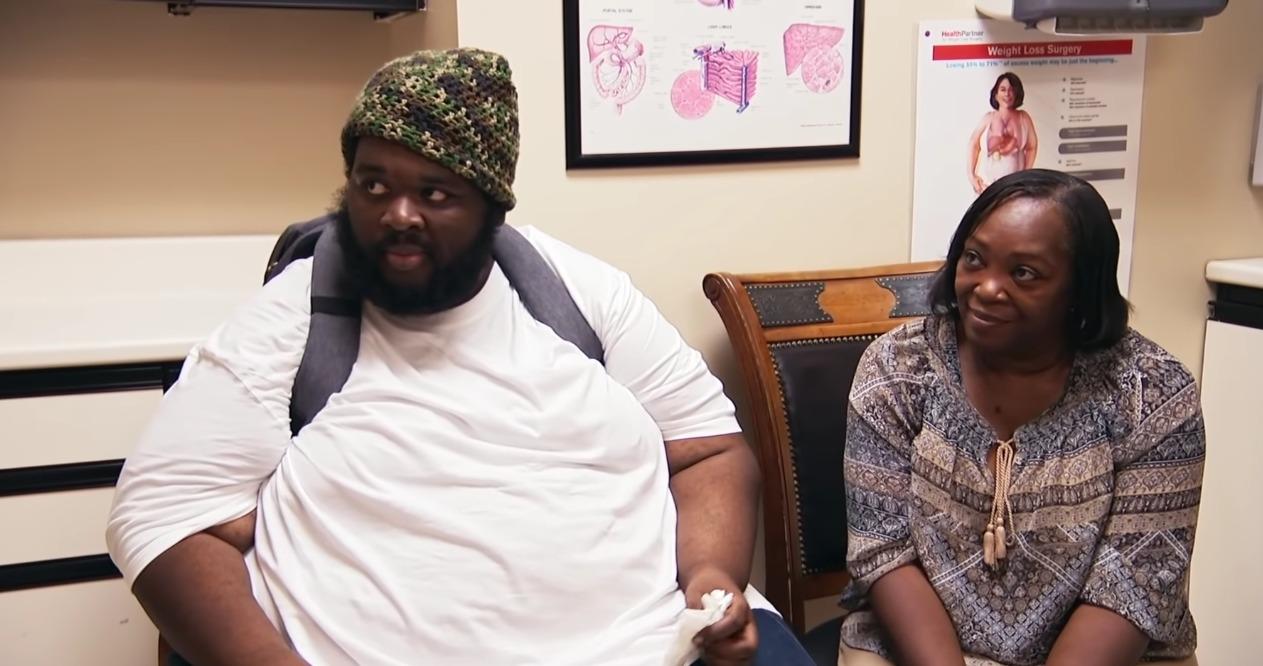 While some of those who appear on My 600-lb Life have a hard time shedding the necessary pounds during and after their time on the show, others go on to completely change their lives altogether. Those might be less common than the participants who struggle to lose weight, but they have inspiring stories all the same.

Melissa Morris, the very first participant on the show, lost a lot of weight after she was on. She even became a mom afterwards, which was one of her motivating factors to losing the unhealthy weight to begin with. Then there’s Paula Jones, who appeared in Season 2 and has had a transformation herself. Her weight has fluctuated a bit over the years but, as she used the hashtag on Instagram #My200lbLife, it’s clear she, too, has come a long way.