Love Letter: My True Feelings (previously LoveSick) is an upcoming social simulation video game in which the player takes on the role of a yandere high school student who must eliminate other students who compete for her love interest. The game was inspired by Yandere Simulator, with Love Letter‘s development partly being a result of the lack of notable progress in Yandere Simulator‘s development and the developer’s desire to improve on the game.

On July 5th, 2020, game developer DrApeis (also known as DrAieius) posted a trailer for LoveSick, a “revamped reimagined version of Yandere Simulator to improve on the original game’s concept and ideas_. While the original trailer was removed from YouTube due to a music copyright claim, the reupload of the trailer received over 560,000 views in two weeks on YouTube and over 21,300 views on Twitter (shown below).

Over the following weeks, DrApeis posted more videos showcasing the progress in the development of the game on YouTube and Twitter (vidoes shown below).

On July 18th, 2020, DrApeis announced that the name of the project was changed from Lovesick to Love Letter: My True Feelings.

On July 8th, 2020, after being approached by the developer of Yandere Simulator YandereDev, DrApeis posted an apology video that he later removed.

On July 12th, 2020, Twitter account @YandereDevOOC tweeted a screenshot of a Discord message from YandereDev to DrApeis, reading, “If the cost of Yandere Simulator was ending a person’s life, I’d cancel development” (tweet shown below, left). In the following days, more screenshots of YandereDev’s Discord conversations with DrApeis, as well as his older Discord conversations with EpicMealDev, the developer of Watashi No Mono, were posted online. For example, on July 14th, Redditor xXCypherhghostXx posted a screenshot of a conversation between YandereDev and DrApeis in which the former accused the latter of stealing assets from Yandere Simulator, which was proven to be false (shown below, right). 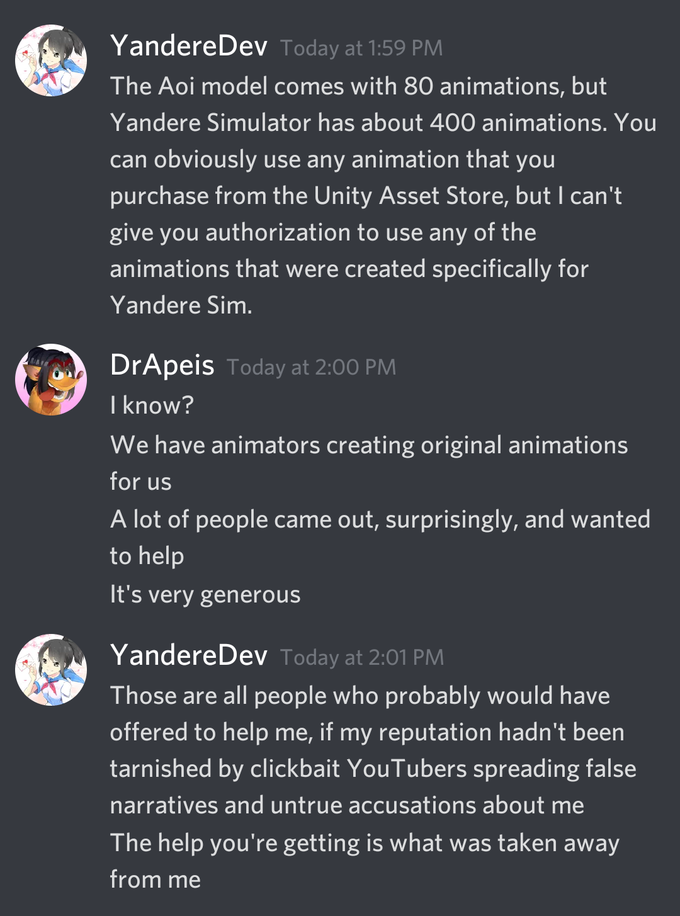 On July 12th Redditor mikey-dikey- posted another screenshot of a Discord conversation in which DrApeis messaged YandereDev about the way he was planning to make the games more different (shown below).

On July 15th, 2020, Yandere Dev tweeted about the conflict, saying that he had never threatened suicide. On the same day, YouTube user MaliCE posted a video about the conflict between the developers (shown below).

On July 16th, DrApeis announced that he would be taking a break from Discord to focus on the game and his mental health.

On YouTube, the channel of Love Letter‘s developer DrApeis accumulated over 75,000 subscribers within two weeks since the game’s announcement. The official twitter account for the game gained over 4,600 subscribers, with the subreddit gaining over 2,000 subscribers.

During the weeks following the announcement of the game, a then-nameless female character wearing a pink bow was nicknamed “bow-chan” by the Love Letter community, inspiring memes and fanart. 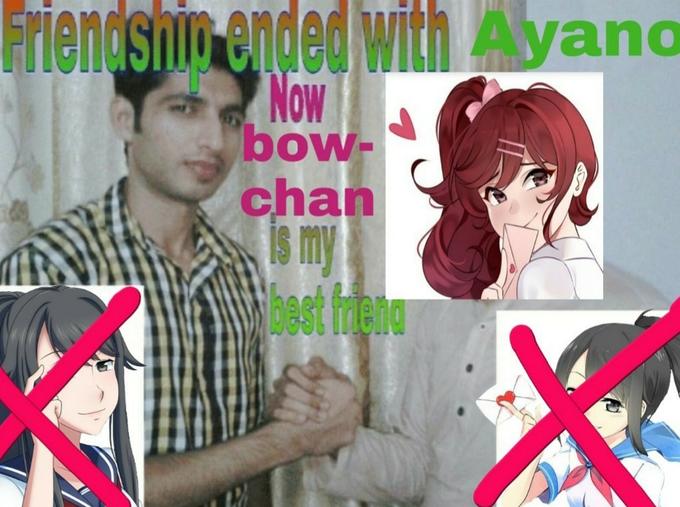 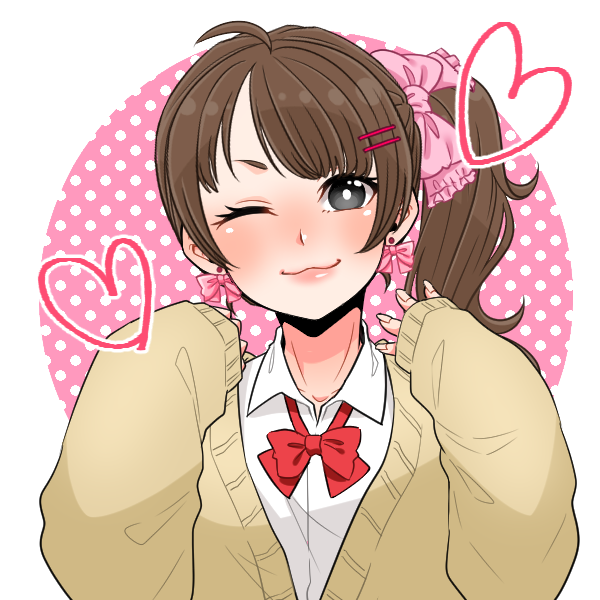 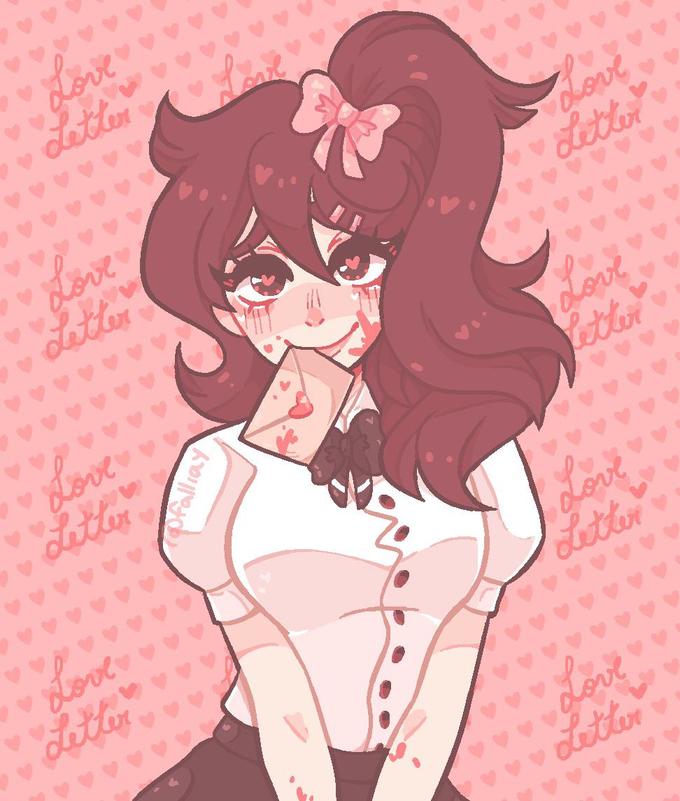 Yandere Simulator is a stealth-action video game developed by YandereDev. In the game, players control a Japanese highschool student named Ayano “Yan-Chan” Aishi, who must eliminate other students who compete for her love interest.