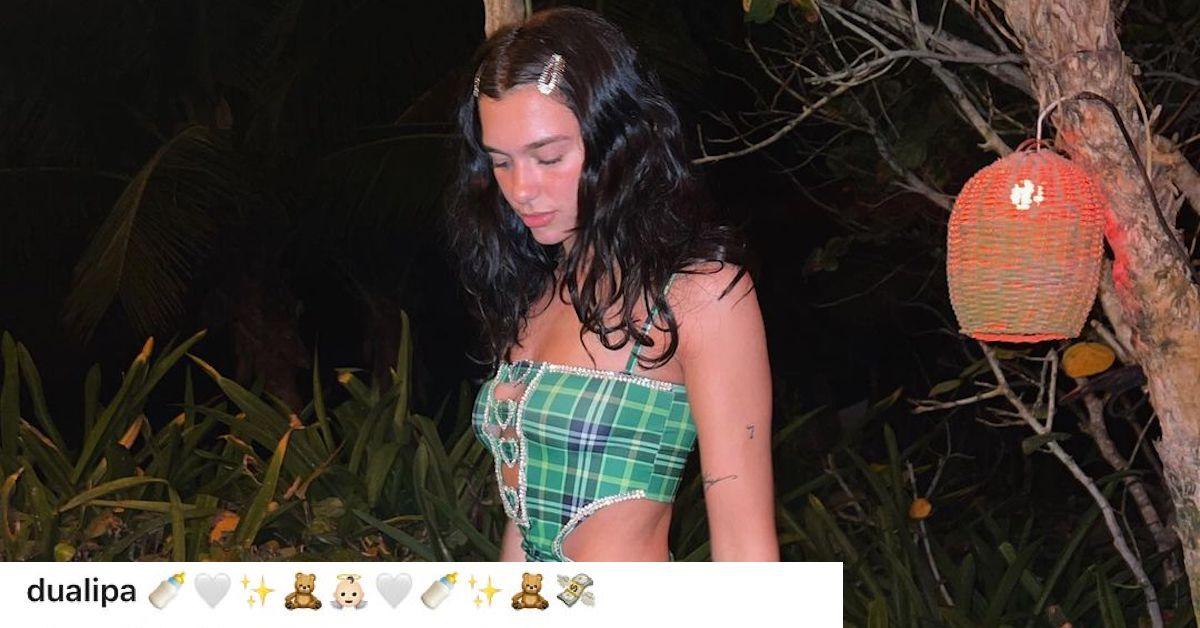 In case you didn’t make the connection, Dua’s boyfriend, Anwar, is Gigi Hadid’s younger brother — and Gigi and Zayn Malik announced the birth of their first child, a daughter, in September 2020.

Shortly after the pregnancy was revealed, Dua briefly spoke about the happy news during an appearance on a New Zealand radio station, The Edge.

“Technically, you’re going to be an auntie?”

So yeah. Although Dua Lipa is now a proud aunt, she is not currently expecting her own child. She was merely a victim of her own, unclear “food baby” Instagram caption, and some fans (understandably) got a bit carried away.