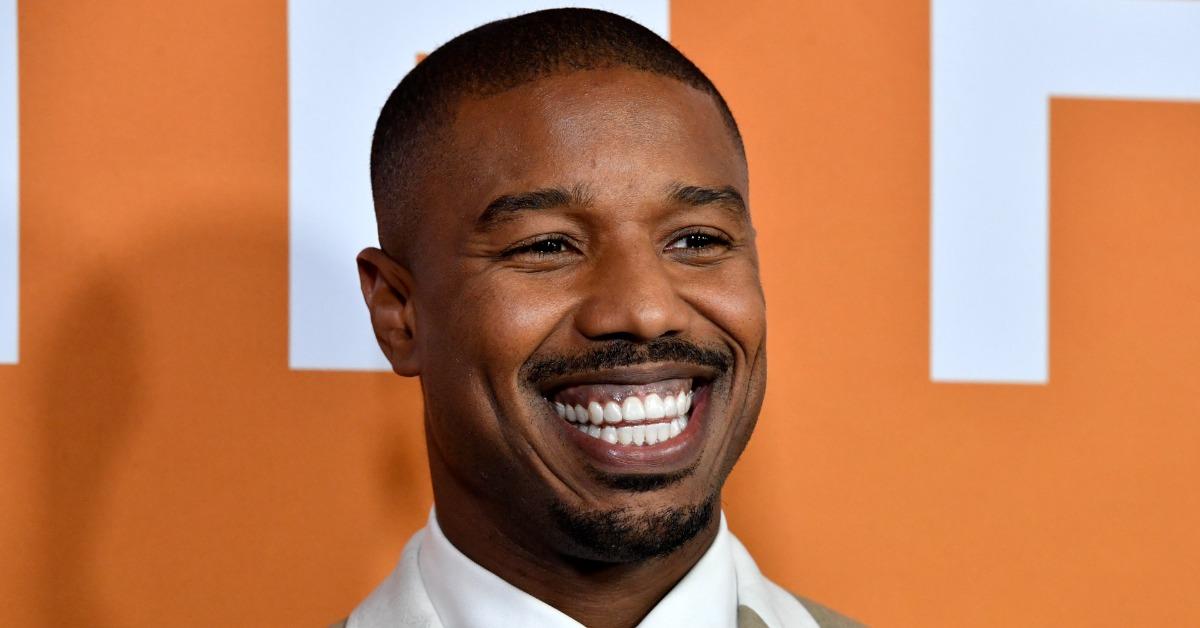 Michael’s rum brand, J’Ouvert (pronounced as “jou-vay”), is a name that comes from Caribbean culture. J’Ouvert is a festival that originates from Trinidad and Tobago where residents celebrated their emancipation from slavery. Those who have criticized Michael for choosing this name for his rum brand say that it is because he has no apparent ties to Caribbean culture, and thus is appropriating a sacred tradition.

The rum controversy gained traction after Michael’s girlfriend, Lori Harvey, posted a photo online congratulating him on his product launch.

As the controversy picked up, celebrities such as Nicki Minaj called on him to respectfully change the name and avoid any further issues.

Nicki wrote that she was “sure [Michael] didn’t intentionally do anything he thought Caribbean people would find offensive,” but said that he should “change the name and continue to flourish and prosper.”

The public outcry didn’t end there, however, as even more users hopped in and demanded change from Michael as well. A petition on change.org has amassed well over 12,000 signatures calling on the actor to change the name of the rum.