Within two hours of the art being posted, @Ulrich_46 and @arito_arayuru pitched an idea for a fan art challenge based on images of characters performing a vertical standing split, with virtual YouTuber and Twitter user @momoge911 suggesting to use #I字バランス部 (jap. #I-ShapedBalanceClub) hashtag (conversation shown below, right).

Later on the same day, @Ulrich_46 uploaded an illustration of Granblue Fantasy character Claris doing the pose accompanied by the hashtag (tweet and image shown below). The post, the first instance within the trend, gained over 8,000 retweets and 38,000 likes in 10 days. 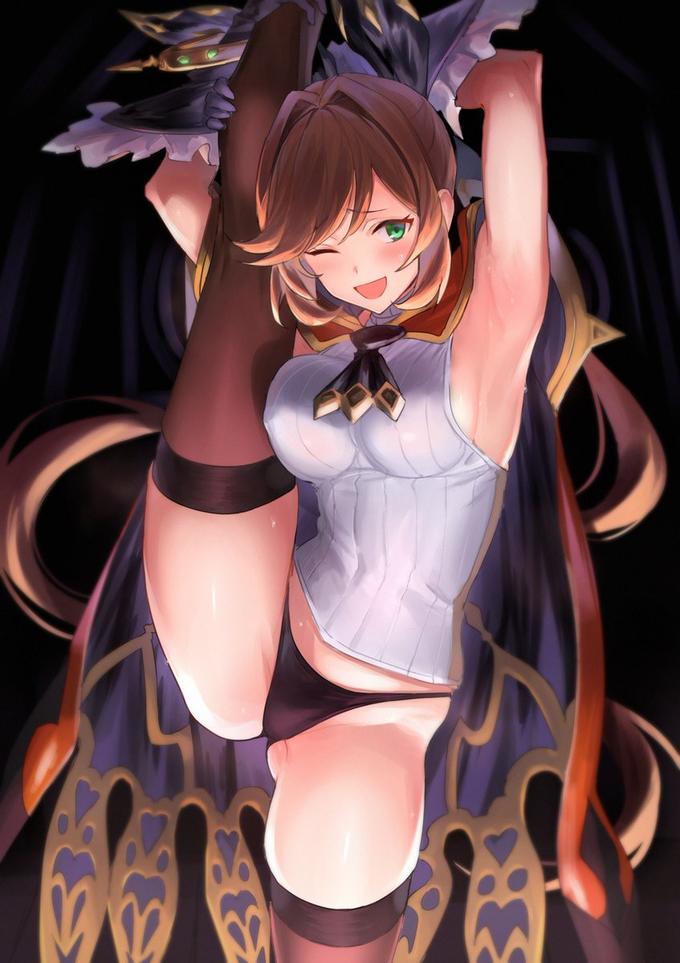 Starting on September 26th, 2020, artists on Twitter and Pixiv posted multiple viral fan arts based on the challenge. On that day, artists and Twitter users @Kaedeko111 and @GaRaSi888 made two of the earliest viral posts containing such artworks (shown below). 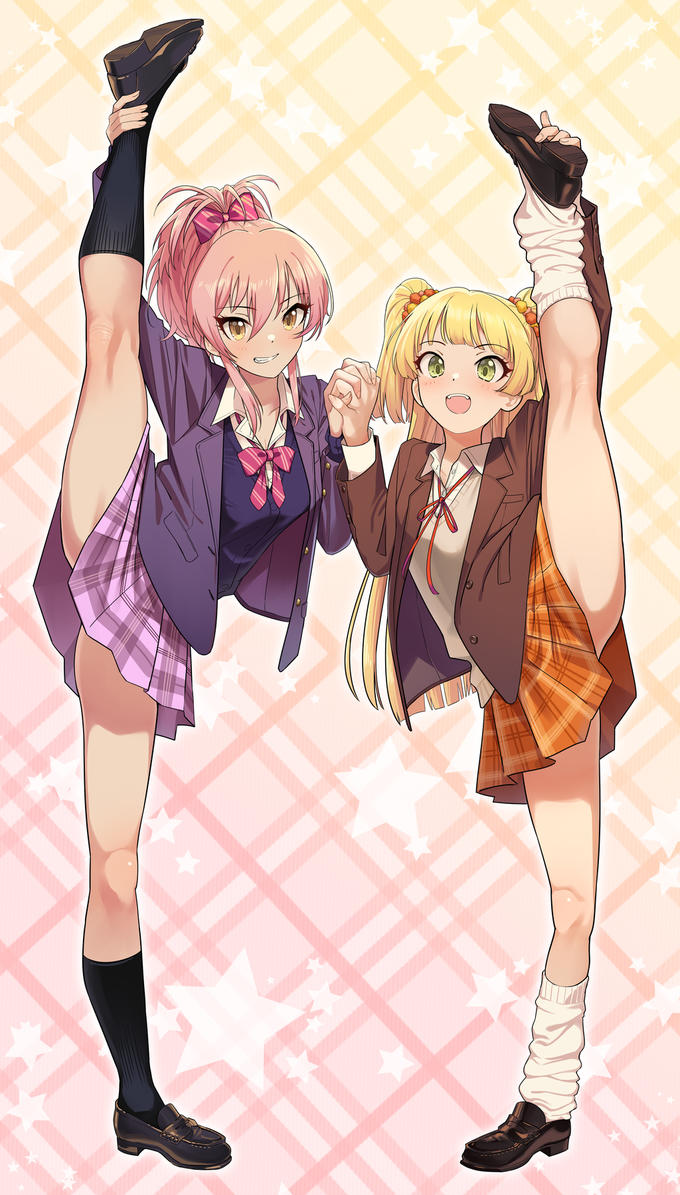 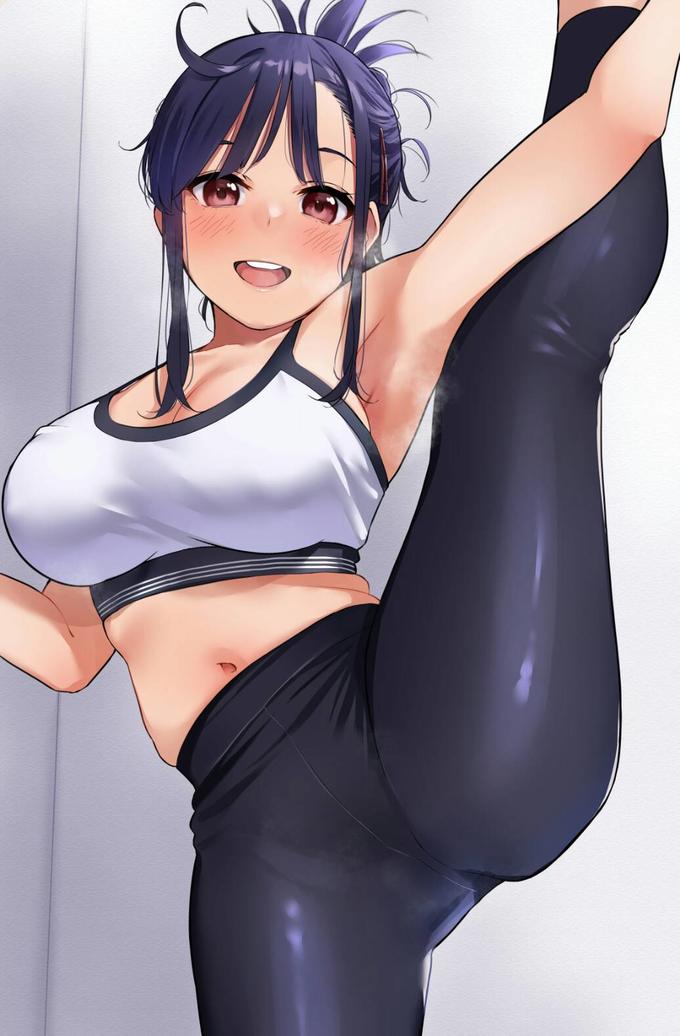 The trend maintained significant popularity on Twitter and Pixiv in the following weeks, with both fan arts and photographs being posted by users. 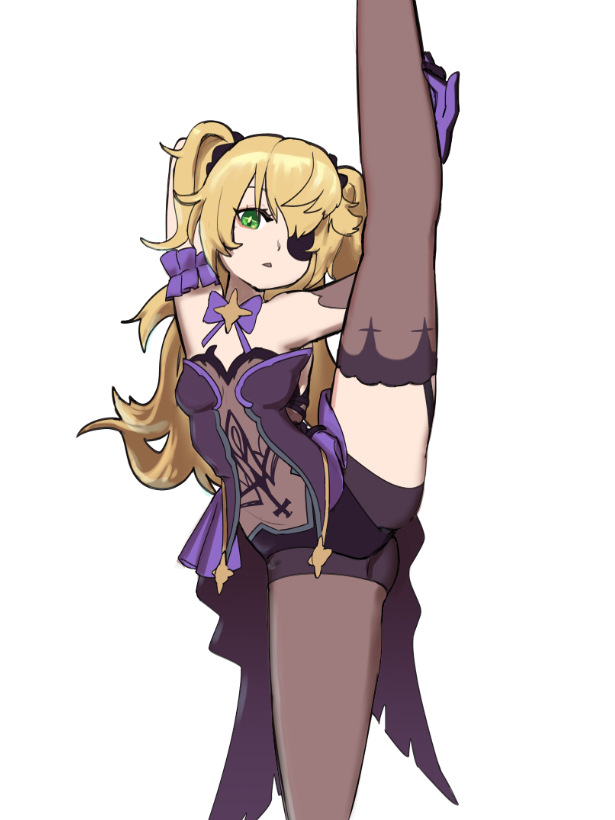 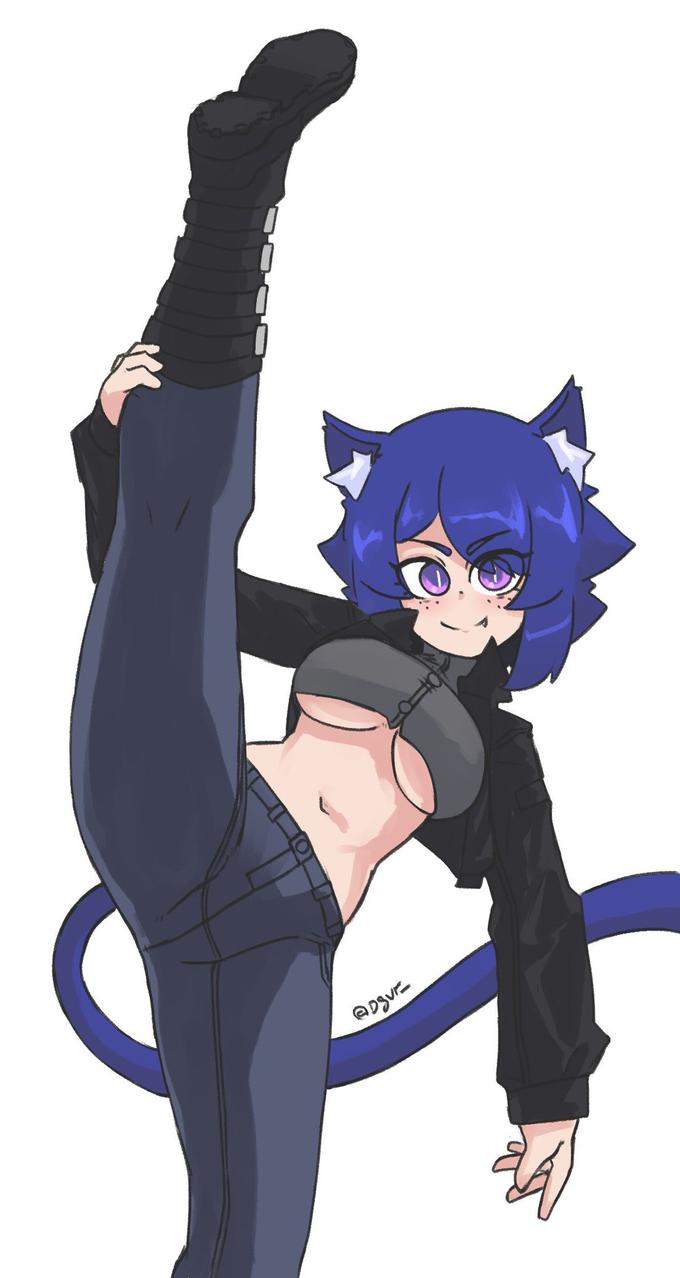