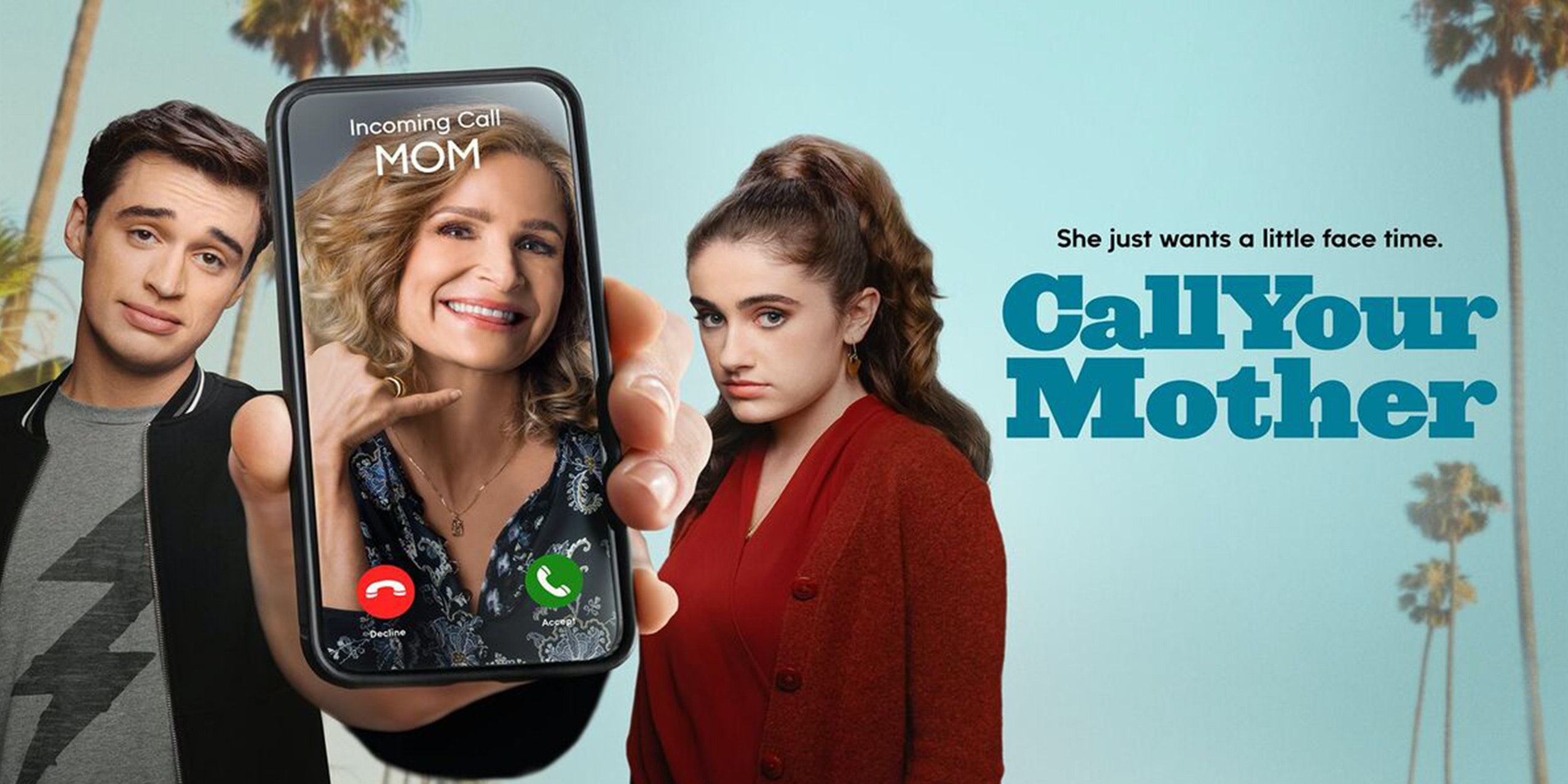 The empty nest often causes some sort of friction. Kid’s leaving to be adults or learn life skills in college often leave a void in a home that may never be filled. Jean Raines is a mom who simply can’t be bothered to cope with her empty nest in Call Your Mother.

Raines’ kids Jackie and Joey have schlepped across the country to attend college. Jean, dedicated mother that she is figures to make the move with them, much to their chagrin. As they try to have the college experience, mom is usually not far behind, reinserting herself in everything from homework to budding relationships.

Here’s everything you need to stream Call Your Mother.

What is Call Your Mother?

How to stream Call Your Mother

ABC is available on a few of the major live TV streaming services. When trying to decide which one is best for you, you’ll want to weigh the cost, the other channels you’ll receive, and the compatible devices for streaming.

Call Your Mother on Hulu with Live TV

Hulu Live TV is one of the most popular ways to stream ABC, given the service is owned by Disney. It’s a great option for all live TV, but you also gain access to a massive library of on-demand content including classic and current TV shows, movies, not to mention Hulu’s original programming. As far as live-streaming goes, you’ll have a ton of local, entertainment, and sports channels to flip through, including HGTV, a full suite of ESPN channels, Cartoon Network, FX, and even deep cuts like Nat Geographic and Syfy.

Call Your Mother on Sling TV

Sling offers two cable packages, Sling Orange and Sling Blue, each of which costs $30 per month. If you grab them both (Sling Orange + Blue) you can save $15 per month. To be clear, ABC is not normally available on Sling, but through the magic of AirTV, you can get all your local channels in a system that plays nice with Sling. A complete AirTV set up will allow you to get all your local channels and free you up to choose Sling—if a lack of ABC is what’s holding you back.

How to use AirTV with Sling

AirTV solves one of the Sling’s biggest problems: The inability to receive all of your local channels. By purchasing a basic AirTV for $79.99 or the AirTV Player for $119.99, you can merge your CBS affiliate and other local channels into your Sling TV, (or on your mobile device if you have the basic AirTV). As the Daily Dot wrote in its AirTV review, “It’s practically magic.”

The basic AirTV is a dual-tuner streaming device, while the AirTV Player is basically an upgraded Chromecast that has Netflix preinstalled. You’ll still need to own an HD antenna because even though AirTV gets you access to your local channels, it doesn’t actually physically show them to you.

But AirTV—which has no monthly fee—gives Sling users the ability to access all local channels to add to whichever Sling package is the best fit for them.

Call Your Mother on Vidgo

Vidgo offers a package for under $40 a month that pulls together more than 60 English-language channels into its National English Package, including ABC, Fox, the Disney family of channels, the ESPN family of channels (including ESPN Deportes), FS1, FS2, Fox Deportes and BeIN Sports. It offers an array of entertainment favorites, including A&E, HGTV, History, Lifetime, and a full range of Nickelodeon channels, including TeenNick and NickToons.

College sports fans will love it, too: The ACCN, Big Ten Network, the Longhorn Network, and Pac-12 Network are all on the Core package, and for $10 more, the Plus package offers all six market-specific Pac-12 Networks.

Call Your Mother on FuboTV

FuboTV started as a streaming service geared toward sports fans, but it’s evolved into a broadly-appealing option with entertainment and news options alongside its robust sports choices. Depending on the package, you can access as many as 180+ FuboTV channels. If you’re looking to be entertained, Bravo, IFC, MTV, and VH1 are options even at Fubo’s most basic tier. The Fubo channel list still includes plenty of sports, including the Fubo Sports Network, which has original programming mixing sports and humor. The FuboTV cost starts at $54.99 a month, and with Disney Media favorites like ABC, ESPN, and the Disney Channel now on board, some who were on the fence about Fubo are giving it another look.

Note that ABC is available in limited markets via Fubo for the time being. This article provides a guide to which local channels are available in your market.

There’s a good chance that you’re already looking to AT&T for your wireless needs. The second you sign up, you’ll gain instant access to 45+ channels, including local channels like ABC and even free HBO in the Plus and Max channel suites. Plus, it comes with CloudDVR, which lets you record up to 20 hours of TV per month. One account works on two devices, but you can add more devices for only $5.

YouTube TV is a great solution for families looking for ABC because one subscription can add up to six accounts, and each account comes with unlimited cloud DVR. You can’t beat the variety, either: There are sports channels like NBCSN, NBA TV, and four ESPN channels, while Disney, Disney XD, Disney Junior, and Cartoon Network will keep any kid (or kid at heart) busy for hours. It also comes with a few Spanish-language channels like Telemundo and NBC Universo. AMC, BBC America, and IFC are there too, so you won’t miss out on all that prestige TV. (You can find the full list of YouTube TV channels here.)

The post How to stream ‘Call Your Mother’ appeared first on The Daily Dot.