On September 25th, 2007, first-person shooter Halo 3, develped by Bungie, was released. On several maps in the game, player can encounter non-hostile rat NPCs. On May 2nd, 2010, Halo Alpha user Dragonclaws uploaded an image of the rat taken on the in-game level Crow’s Nest (shown below). 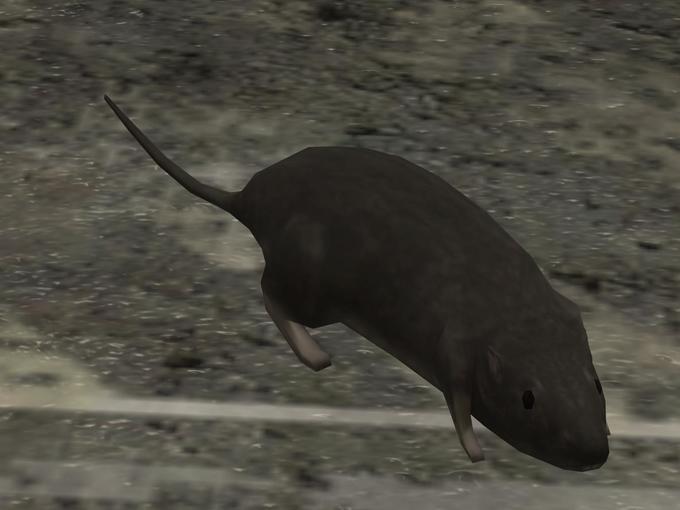 On August 28th, Redditor Geigerbuzz posted a shitpost based on the image to /r/dankmemes, where it gained over 18,900 upvotes in three days. 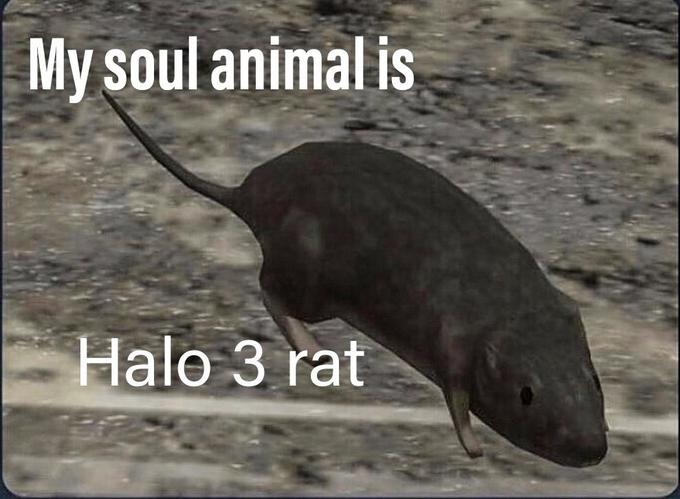 Following the post, ironic shitposts based on the image and the phrase “Halo 3 Rat” gained significant popularity in mainstream Reddit meme communities. 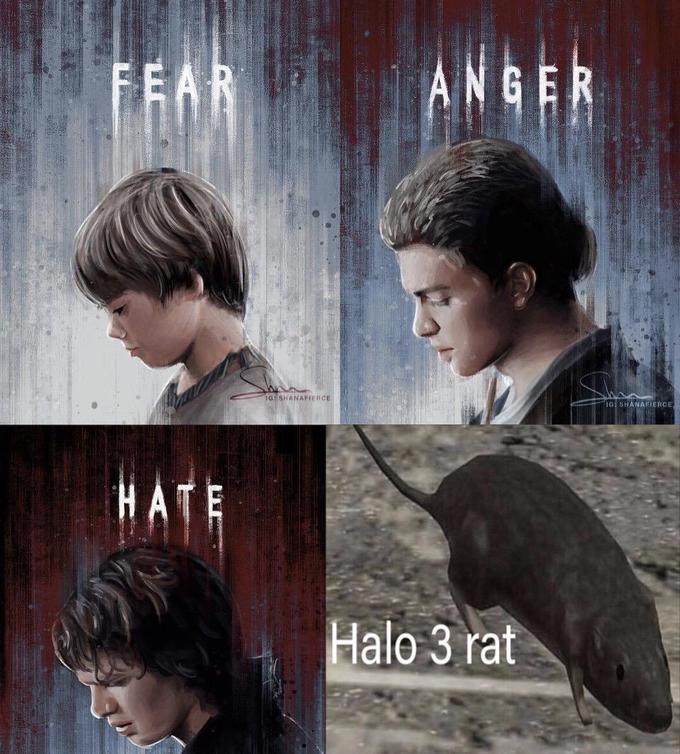 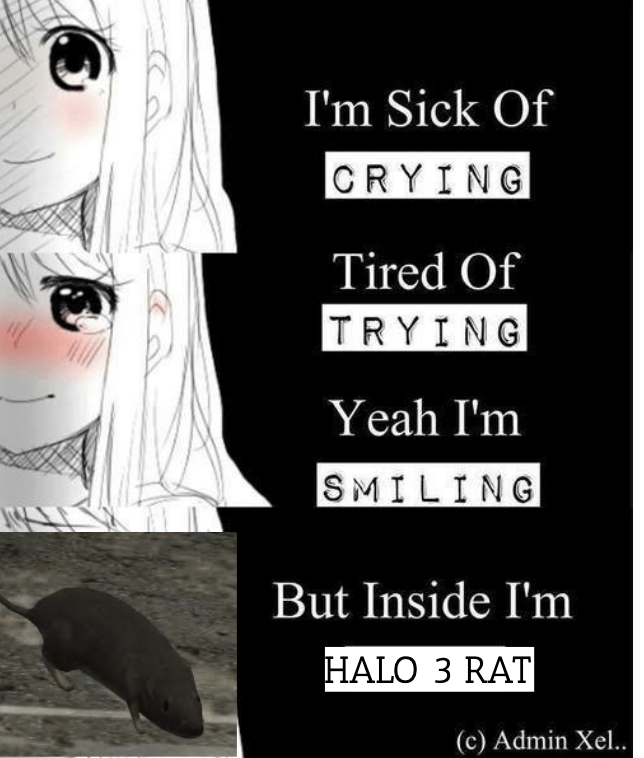 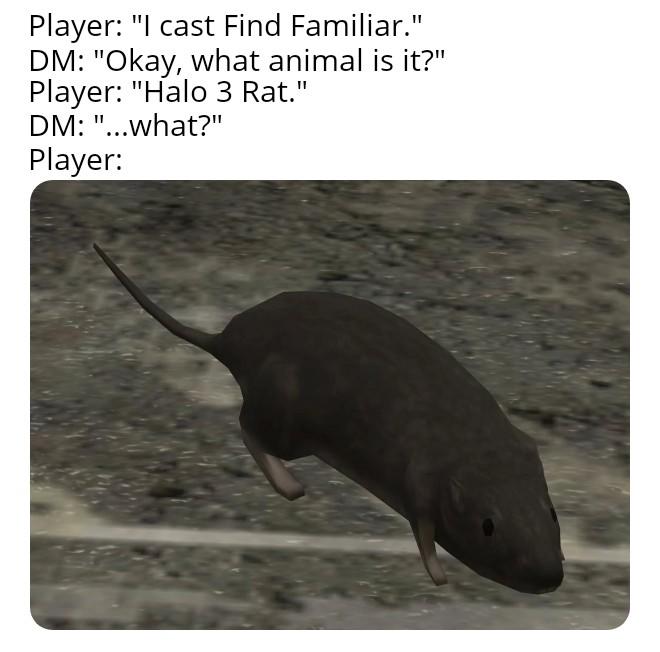 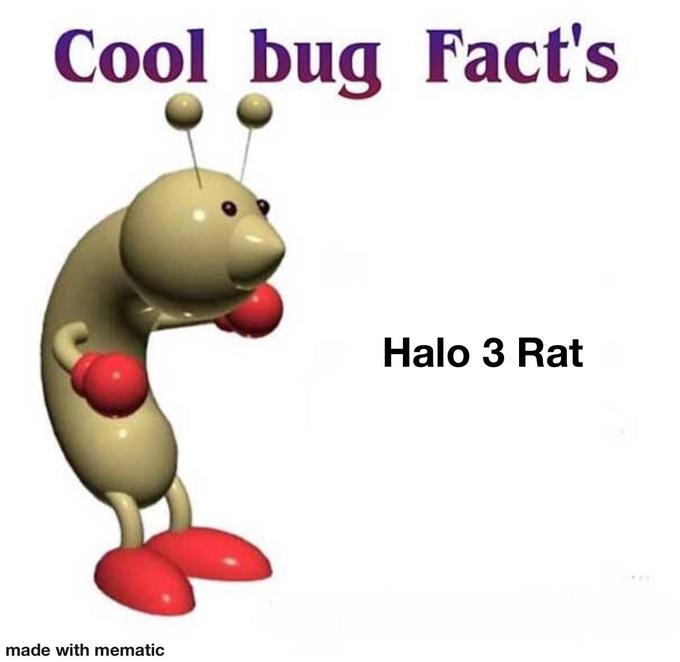 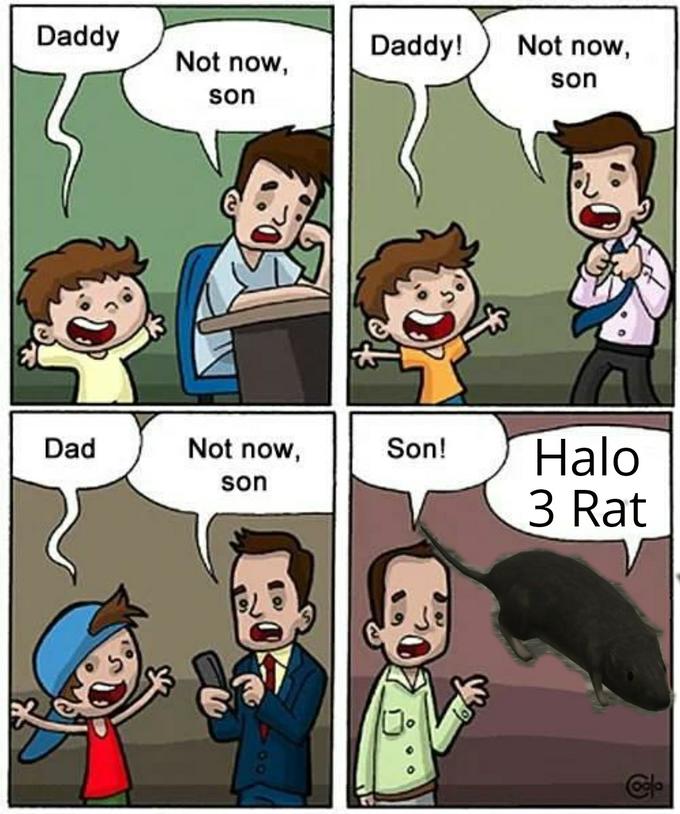 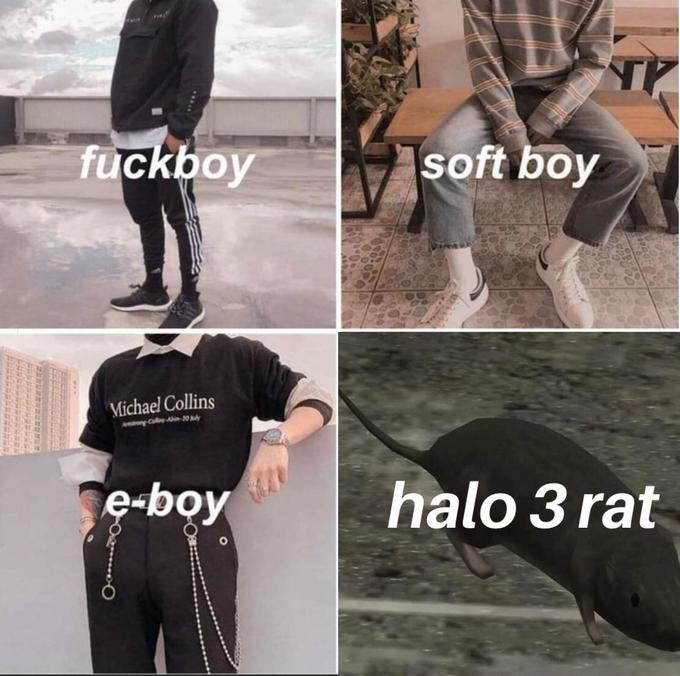