Animals are like little babies, and it’s no wonder why if we found one on a street, we’d want to take it to a good home. But when trying to get a pet adopted, promoting them can be tough because it can get competitive out there. The animal adoption ads in this article were taken to another level of creativity and definitely got some attention.

Found (assuming) pet. Some sort of cat snake? Long and nimble but with dry fur and cat teeth. It seems to like cat food but isn’t a cat. Please come take this off my hands it smells weird.

After the ad was published on Craigslist, it immediately became viral and jokes about Cat Snake were on every social network. The person who found this animal obviously didn’t know that it was a ferret, but it still didn’t stop them from doing a good thing and finding the pet’s owner.

There’s a lot of me to love! I am perfectly healthy other than being overweight. I am on a diet, though. I am walking, playing, and doing tricks like this to lose some weight.

This ad went viral on Facebook and Twitter after Wright Way Rescue published it. Bruno is an awesome cat full of love and unusual habits. He likes to talk a lot and to stand on his hind legs. Normally when this happens, he is asking for food: “I like to talk to you….a LOT. Be prepared for a chatty kitty! I have a couple of quirky traits too. For one, I like to stand on my hind legs! This usually happens when I want food. No, my foster parents did not teach me this. They are not sure how I learned.”

Now Bruno has a new owner and is treated well.

Each day he shows us a little more of his signature spunk! Today he actually barked and it was this amazing sound. Like a frog with a bug in its throat. He’s quite the character and we are so happy to be able to spoil him for the rest of his days.

His name is Magoo (formerly Pepperjack) and the ad about him is quite recent and was published on Facebook by Little Shelter Animal Rescue & Adoption Center. The dog is very funny and they have to help him get on and off his bed every day. Magoo deserves to be adopted and we’re happy to mention him in this article.

I’m looking for a new home for my pet spider, it lost its mate and it’s been lonely and depressed lately. It’s an easy keeper and very quiet. Comes with a cardboard home. Offered to a good home only. Message me if interested.
FREE TO GOOD HOME.

Craigslist is full of weird ads and this is definitely one of them. The owner of this spider decided to give it away to a new home. The reasons for this are not totally clear, but the guy is definitely worried about his little spider.

“I’m a 7-month-old visually impaired Cocker Spaniel ready for my new beginning. My ideal home would be with another dog that can guide me in my new environment. Together, life will be full of love and happiness!”- Stanley

This ad is as cute as a button. This dog is a small, blind angel, who already found his home and got a new name. These days, he goes by the name, Jamie.

Hey there, my name is Charles and I’m ready to make your acquaintance! We’ll be open next on Tuesday from 12pm-8pm for adoptions.

This ad was published on Instagram and introduces a friendly dog waiting for visitors at A.D.O.P.T. Pet Shelter. Isn’t it obvious how much he wants a home?

She is a pirate cat of mighty passions! Her love for her cap’n shows in a purr that can be heard from bow to stern. Given leave, she sleeps under blankets, curled next to the mighty crew that feeds and gives her water. And water! Oh, sweet water (never the salty seas, a strange pirate…)! A splash of water, a drop of water — she will be there, tongue ready, to make sure that it doesn’t go to waste.

This Craigslist ad deserves an award. The level of creativity is 100% and the text is full of love and care: “Avast, me hearties! There be a one-eyed pirate kitty on the prowl for a new berth!”
Future candidates are called captains and are asked to take care of her because she deserves happiness and it “will be much greater on a different ship with gentle leadership”.

I am going through a difficult breakup and impulsively adopted 16 different types of reptiles over Craiglist. I have made a huge mistake. My roommates are furious. I have 1 ball python, 7 various geckos, a bearded dragon,
and 2 red slider turtles. They are all named “Amanda”.

Break-ups can be very stressful and this ad displays that sentiment perfectly. 11 reptiles named Amanda are up for adoption through Craigslist and are now searching for a new home. 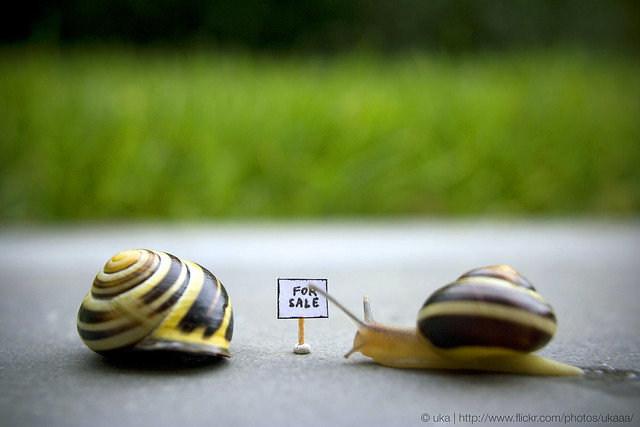 I have 2 smallish container ponds on my deck that could use some maintenance workers (I like to think of them like the guys at the apartment complex that come around and keep things tidy).
I heard trapdoor snails are the best at this (I think they’re certified and college educated in waste management) and can live outside year round (hearty and strong like Alaskan men! Don’t be gettin’ cold or nothin).

The owner of these snails is definitely very creative and loves animals. He is even worried that they will probably have a long drive: “Preferably close to Olympia as I hear they are terrible back seat drivers and hate long drives.”

10. “Intergalactic Warrior Kitten needs to be hidden from the CIA”

I tell you, this Kitten is amazing. He fully understands string theory, responds to morse code immediately, and can solve differential equations without needing to refer to any formulas whatsoever.

I think he’s an alien. Not like from Canada either, but real woogie boogie outer space or he might be French or possibly French Canadian. Either way, they don’t make cats like that around these parts.
So… alien.

The abilities of this kitty are impressive. He is not just an alien, but he also can speak 7 different languages:
He speaks English fluently.
Spanish: “Se Habla Meow!”
Italian: “Comprede Italianmeow!”
Vietnamese: “His Vietnamese name is Chairman Meow.”
German: “Sprek en Z Purr!”
He knows Egyptian Sign Language and Swahili.

It would be a surprise if this kitty didn’t find an owner an hour after this ad was published. 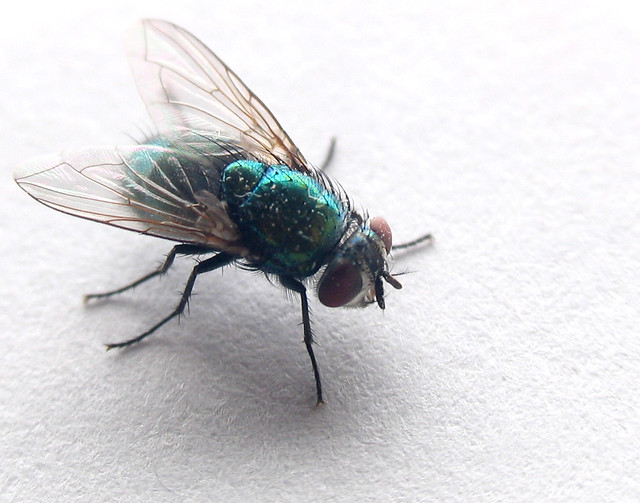 I caught a fly.
Shimmers green, red eyes.
Measures approximately 9 mm by 5 mm, flies great.
Want to give to a good home.

A sense of humor in a publisher is good. But we’d be interested to know if the fly was adopted eventually.

Ferocious Attack Kitten is available for adoption to any home willing to accept him.

This destructive kitty has been trained as a proud warrior and will fiercely defend your house, even against you. Well-trained since 10-weeks of age to attack anything in his presence, he will protect your family from evil things.

The guy who published this ad on Craigslist is literary begging for someone to take his cat because it was out of control. The cat trained himself to find food, he knows how to open some doors and how to find you. Some animals have too much intellect to be a good kitty.

At 12 years old, this Maltese mix is determined to start a new chapter in her life. Beth loves going on walks and playing with toys. If you are interested in meeting her, visit our campus in Port Washington, NY!

Looks like there is nothing special in the ad, but the dog is a special one. Her name is Beth and just look at her unusual cute appearance. Her big eyes and funny teeth make her one of a kind.

Leave a comment if you liked our article or have ever adopted a pet.