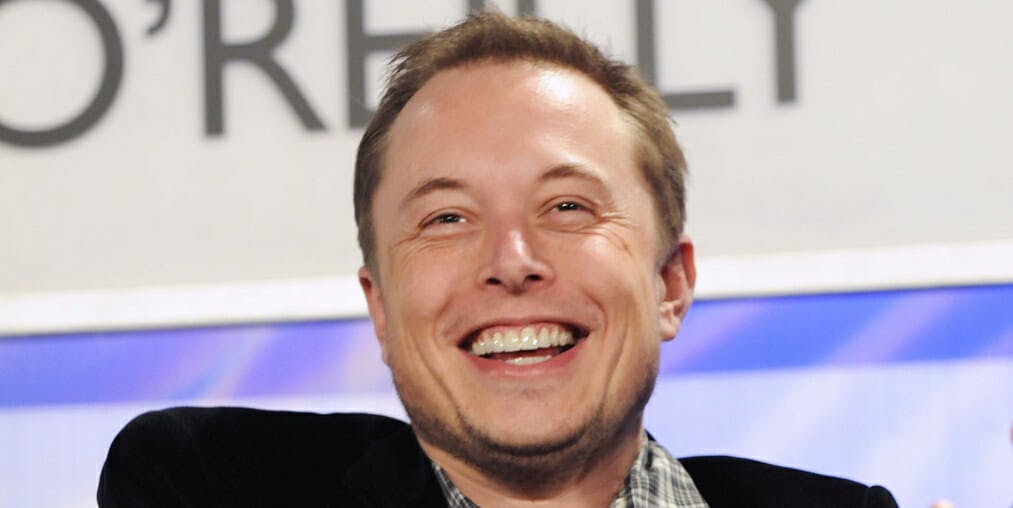 The nation is in the grips of a wave of anti-LGBTQ rhetoric and legislation, much of it targeting transgender people, particularly children.

As of March, Republican-led efforts in 15 states have outlawed or restricted gender-affirming care, according to the Williams Institute. Numerous others have proposed and/or passed other legislation aimed at restricting the rights of transgender and nonbinary people, their families, and medical caregivers.

Some of these bills include criminal penalties or potential loss of parental rights.

Conservatives have continued escalating such attacks. Matt Walsh of the Daily Wire is one of the standard-bearers of the transphobic movement. His crusade against the transgender and nonbinary community culminated with the recent release of a transphobic “documentary.”

Musk wrote, “We are simultaneously being told that gender differences do not exist and that genders are so profoundly different that irreversible surgery is the only option. Perhaps someone wiser than me can explain this dichotomy.”

In response, Twitter users dunked on Musk for reportedly getting procedures that helped him present as more traditionally masculine.

The tweet included side-by-side images of Musk in 2000 with male pattern baldness and a more current photo of him with a full head of hair and a narrower face.

It’s widely believed that he received at least one surgical hair transplant. Musk has not confirmed whether this is true.

Others made the same point about his hair.

Others pointed out that cisgender people (those whose gender identity conforms with the one they were assigned at birth) are similarly more likely to receive hormone replacement therapy (HRT) than transgender and nonbinary people. HRT is commonly used to counteract the effects of aging, such as menopause or to correct hormone deficiencies.

Some cisgender men use testosterone to help boost their masculine profile, essentially affirming their gender in the same way.

Joe Rogan has long been open about using HRT. A decade ago, he reportedly said, “I take human growth hormone and testosterone. I go for hormone replacement therapy.”

Other commenters shared their reasons for receiving HRT, such as polycystic ovary syndrome.

People flocked to the comments to dunk on Musk.

“This is such a great example of straight cis people getting gender affirming operations,” @ginatonicnyc said of Musk’s presumed procedures.