We’ve been hearing a lot about solar power for years now and you’ve probably seen a lot more solar panels on buildings and in the countryside than you did in the past.

And you’ve probably also noticed that those panels tend to take up A TON of room.

But a recent breakthrough by researchers at Tohoku University in Japan could change the way we use solar power…and it might make it a lot more convenient. 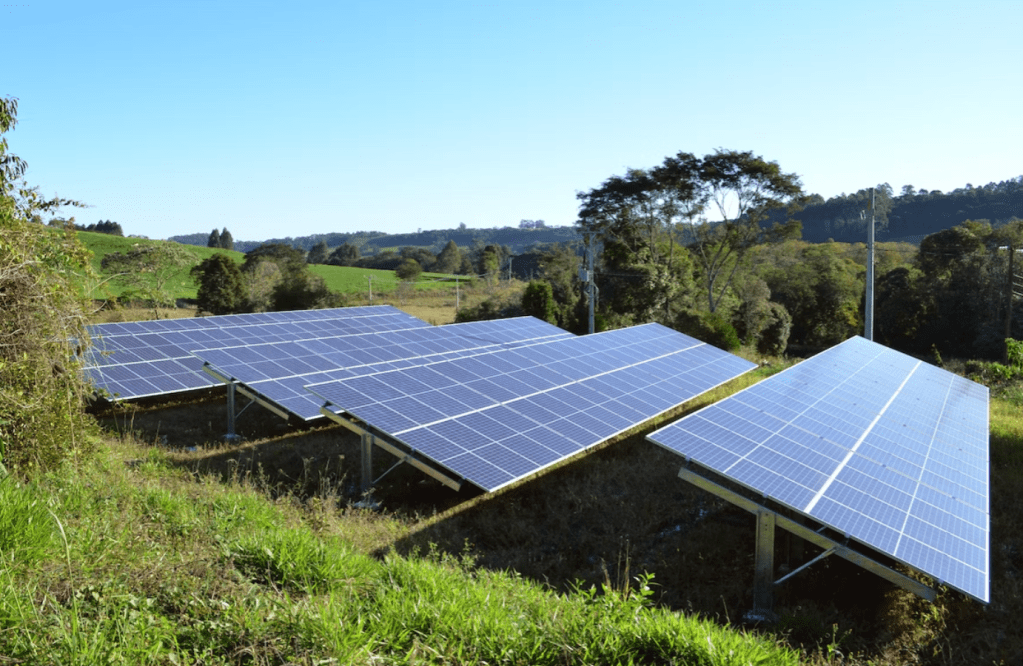 The researchers have developed a solar cell that’s nearly invisible and that lets nearly 80% of light through. This means, in theory, that these panels could be placed anywhere on buildings, your house, your electronic devices, and even your body to generate power.

Toshiaki Kato, one of the authors of the paper on the new cell, said, “The way in which we formed the solar cell resulted in a power conversion efficiency over 1,000 times that of a device using a normal ITO electrode.” 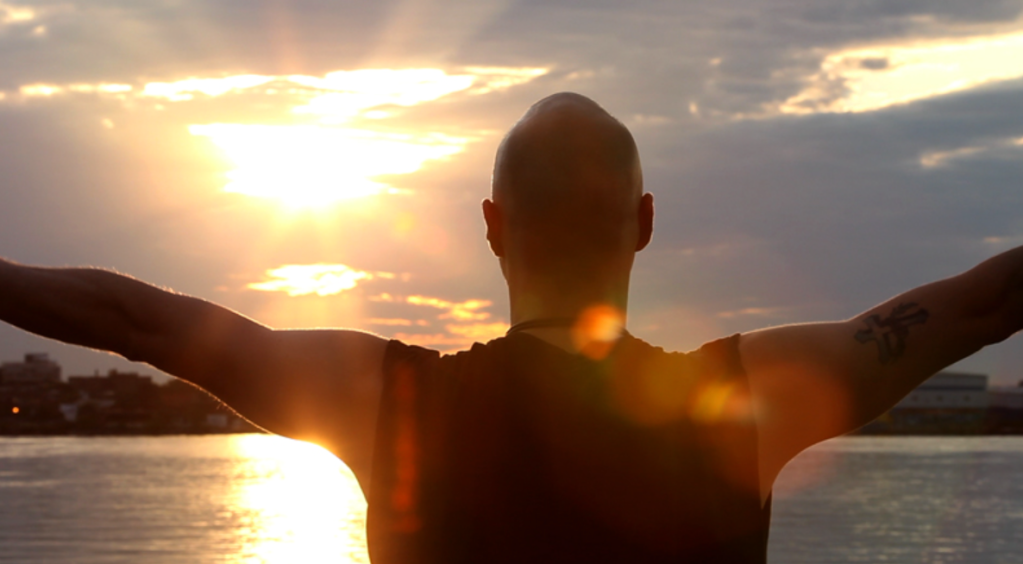 Now the challenge is to be able to make these cells work in actual solar panels and it remains to be seen whether that is possible, or not.

As the paper points out,

“Even though a very high PCE [power conversion efficiency] could be obtained from a small device at a µm-scale, the PT [total power] of the entire device would be considerably limited by the device size.

Scaling up by increasing the channel width and number of parallel connections cannot effectively increase PT, and may sometimes cause the PT to drop instead,” the researchers point out, meaning the team had to figure out a “suitable architectural design for large-scale device fabrication.”